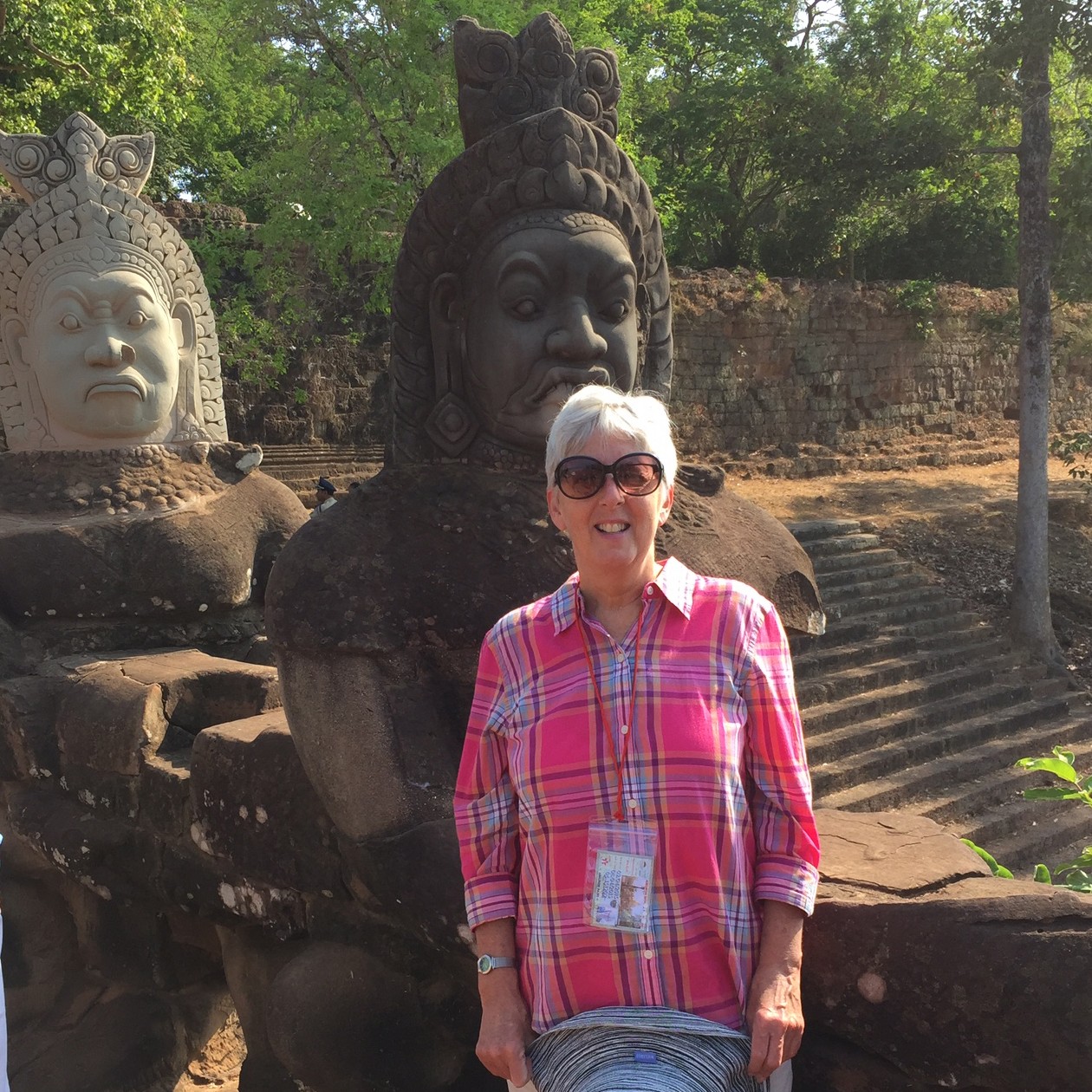 Terry Fife enjoys the challenge of tackling new and unusual topics and crafting histories that are grounded in the broader context of the American story. A practicing historian for more than three decades, she has developed special skills in oral and visually-based history, and in making solid scholarship accessible to general audiences.

Prior to founding History Works, Fife worked as a curator at the Chicago Historical Society, now the Chicago History Museum. She served as a co-curator of “We the People: Creating a New Nation, 1765-1820,” an inventive exhibition about the American Revolution and early national era. For many years, she has taught part-time in the Public History Program at Loyola University. Fife is a graduate of Beloit College and Northern Illinois University, where she studied American social history with Alfred F. Young. 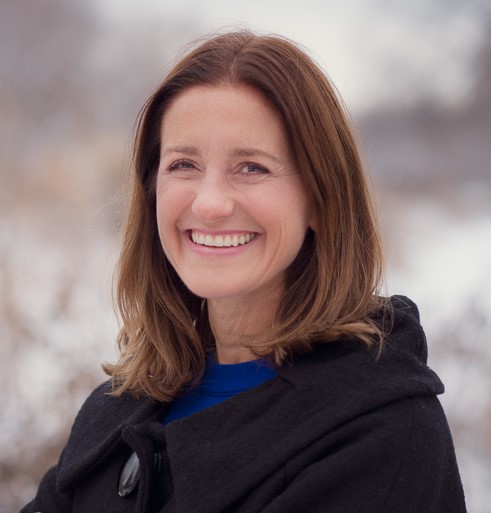 Elizabeth Trantowski is a public historian whose interests include cultural and architectural history and topics related to Chicago and the Midwest. At History Works, she tackles family and business research assignments as well as digital and archival projects. 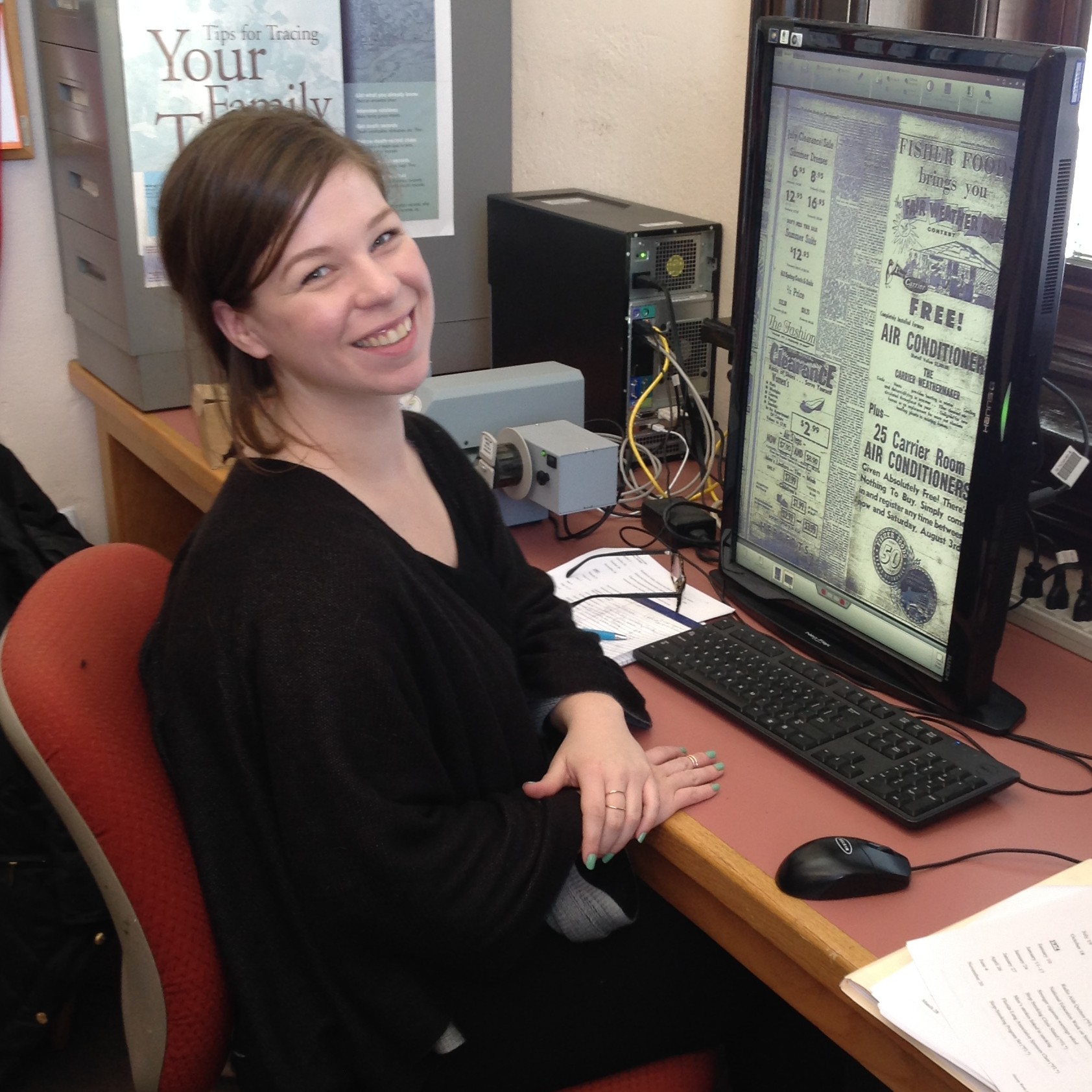 Kyle Wolfe is an archivist and historical researcher who received her BA in history from DePaul University in 2010 and went on to receive her MLIS in library and information science and a certificate in archives and cultural heritage resources and services from Dominican University in 2014.

When not immersing herself in historical research both for work and for fun, Kyle can be found cooking, reading, or playing with her cats.